The New Eco: Covepa-Michels in Montierchaume will launch the production of new food trays 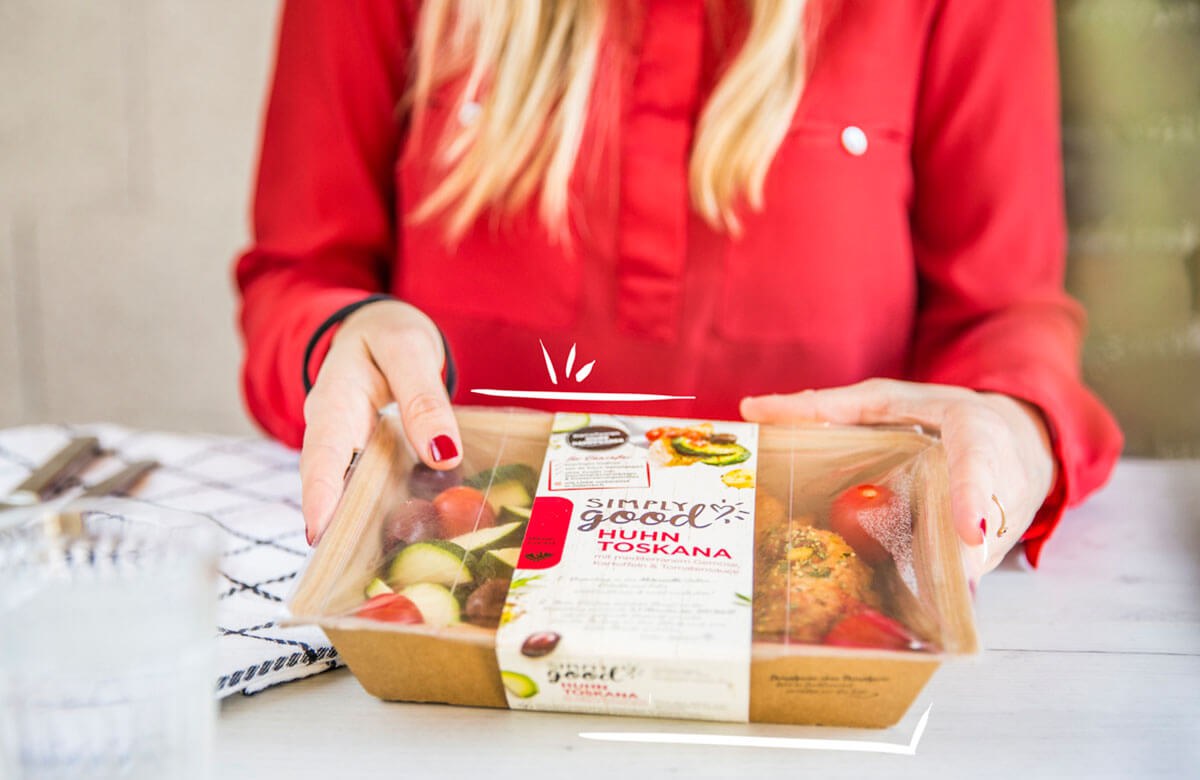 Two new machines have arrived at the Covepa-Michels plant in Montierchaume to develop the production of new food trays which should gradually replace plastic ones, in a context where takeaway is exploding due to the Covid and the confinement.

Founded in Reuilly in 1939 , the Covepa-Michels company has been established in Montierchaume since 1981 on a site of 13,000 m² covered. It specializes in the design and production of printed cardboard folding boxes for the packaging of consumer products and operates mainly in the food industry.

Its managing director, Philippe Desveronnières, created with three partners the company ASV Packaging, which signed an exclusive contract for the exploitation of the Halopack license for France. A concept based on a 90% recycled cardboard tray. Only the lid and the liner (the film at the bottom of the tray) are made of plastic. The objective is to gradually replace the plastic trays which are increasingly shunned by consumers because they are considered not very ecological.

Brands that have already tested Halopack trays have seen their sales increase by 10%. These trays can contain salads, meat, frozen products or ready meals that can be reheated in the microwave. Some can even go in a traditional oven up to 200 ° C.

The Montierchaume site is one of three in France to have the exclusive right to manufacture and sell these Halopack trays in France . Large investments have been made. A clean room has been set up. Two first machines arrived with a production capacity each of fifteen million trays per year. The project has fallen a bit behind with the containment. The cancellation of the exhibitions did not allow this new product to be presented to professionals, but videoconferences were held instead with the purchasing department managers. The deployment of Halopack trays is scheduled for early 2021 with major national brands.

This change has taken place in the context of the health crisis which has seen the rise in deliveries of meal trays to businesses and homes. “Central kitchens are one of our targets” , specifies Franck Gorré, business and marketing manager.